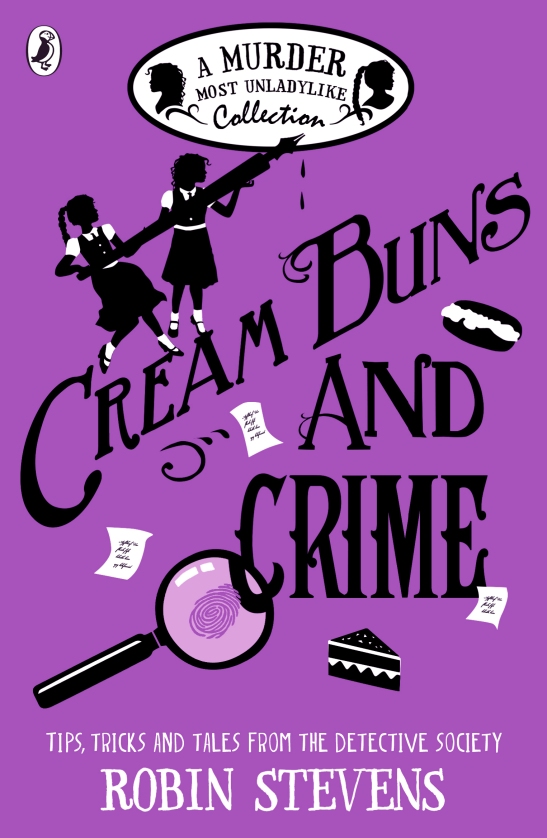 My detectives Daisy and Hazel like to call themselves Sherlock and Watson (and I like to think of them as Sherlock and Poirot) – but when I write about them, I’m also drawing on a fine tradition of fabulous female sleuths. There are too many for this top five list, of course – I could have added Harriet Vane, or Nancy Drew, or so many others (and don’t think I didn’t want to), but here’s my list of the top five fictional lady sleuths who’ve shaped me and my PIs …

Marian was one of the first female detectives in English literature, and I think she’s still one of the best. She’s from Wilkie Collins’s The Woman in White, a journalist with a formidable brain and an indomitable spirit who basically solves the entire mystery, and when I read it for the first time aged 12 I fell for her hard. The scene where Marian clings to a balcony in the rain so she can overhear the evil plot of the book’s villain is still one of my favourite things in any story ever, and I’ve never been able to understand why Walter didn’t marry her immediately. She’s a true detective hero.

Agatha Christie’s sweet old lady detective with taste for lace collars and a mind like a steel trap, Miss Marple is the perfect undercover sleuth. She’s able to knit and solve fiendish cases simultaneously – she truly does make the best use of her time on this earth. Poirot may be flashy and clever, but if I had to choose any fictional detective to solve my murder (which I hope doesn’t happen, by the way), I’d choose Miss Jane Marple.

George from the Famous Five

Let’s get real: the Five wouldn’t have solved a single mystery without George. She’s a hardcore lady type who’s been inspiring women and female detectives since she was first created in the 1940s. As a kid I desperately wanted to be her friend, and I spent a lot of time pretending that my dog Heather and I were on detective cases together like George and Timmy. No matter how many smugglers she faces, George is never daunted, and she’s about as gritty and determined as it’s possible to be.

Charlotte Charles (aka Chuck) is a character on the short-lived and bonkers TV show Pushing Daisies. I loved it as a teenager, and when I watched it again recently I realised just how much she’s influenced not only my characters but myself. These days I dress like her, I bake like her and I’ve got a nose for mystery that’s almost as developed as hers. I don’t talk about Chuck as much as I do Miss Marple or George, but I definitely do have a whole lot of Pushing Daisies in my crime writing DNA.

When I was 16, Veronica Mars was my favourite TV show. When I was 22, I created a cute blonde character who’s smart enough to have learned how to use her appearance to hide what she’s really up to. Daisy Wells and Veronica Mars have a lot in common, and for good reason – Veronica’s one of the sharpest detectives in fiction, tiny in stature but mighty in intellect. She gets her man every time, and I still think that the first season of Veronica Mars is one of the best things on TV.

So there are my five! I love each and every one of them, and Daisy and Hazel wouldn’t exist without them. And incidentally, if you’d like more nerdy crime lists, and more Daisy and Hazel, you should pre-order my next book, Cream Buns and Crime. It’s packed with detectives real and fictional, and it’s out  on the 6th of April …

This entry was posted on January 18, 2017 by Robin Stevens and tagged crime novels, detective, Robin Stevens.